A video overview of many of these features and enhancements can be found here.

The Modules & Pipelines pane has been redesigned to simplify searching and browsing. Improvements include: 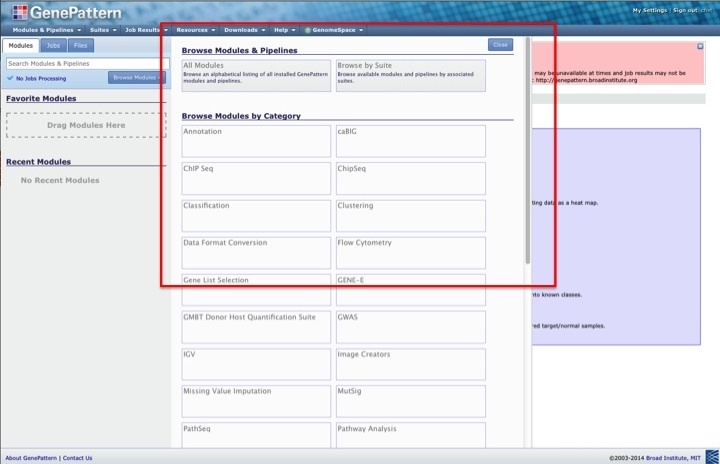 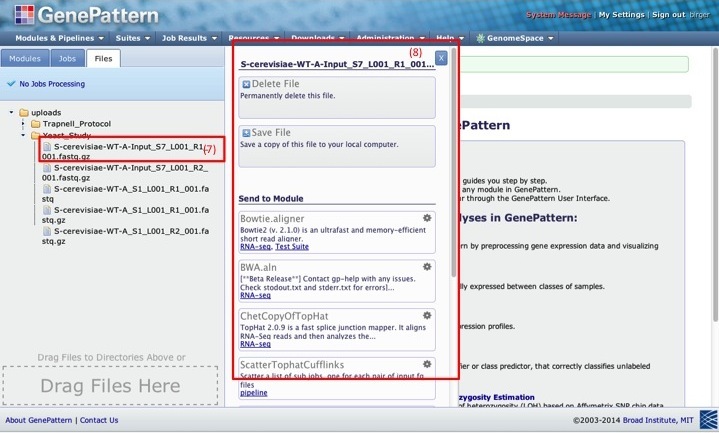 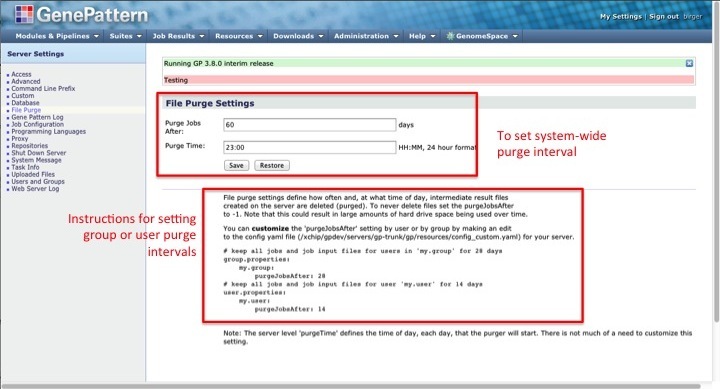 The 3.8.0 release fixes several reported issues in GenePattern, including: